The Relationship Between the Gastric Sleeve and Acid Reflux 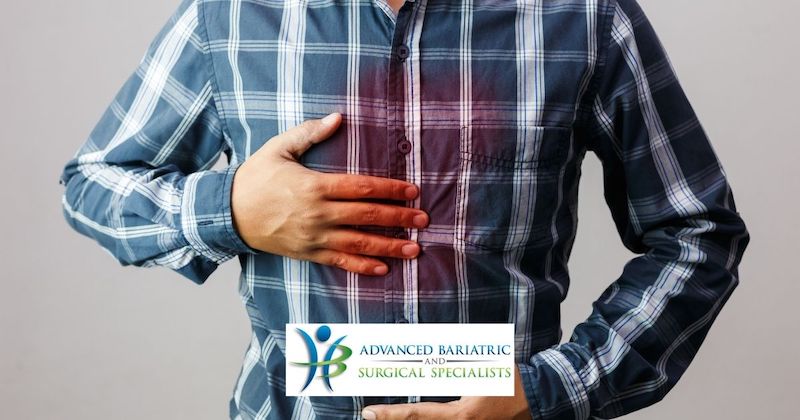 It is estimated that 20 to 30 million people in the United States suffer from chronic acid reflux also known as GERD or gastroesophageal reflux disease. It’s a shocking number that has led to compromised quality of life, long term PPI (Proton Pump Inhibitor) therapy, and a rise in esophageal cancer. For some, bariatric surgery may be the answer to losing weight and eliminating many of the effects of GERD. However, some bariatric procedures, including the gastric sleeve, may, paradoxically, cause or worsen existing acid reflux issues.

END_OF_DOCUMENT_TOKEN_TO_BE_REPLACED

What Is Barrett’s Esophagus and Why Does it Matter?

Barrett’s esophagus is a precancerous condition of the esophagus (the food tube which connects the mouth and stomach). Barrett’s is almost always seen with long-standing reflux or heartburn. Years of stomach acid in the esophagus irritate the lining and eventually transform the lining. Barrett’s can generally be seen if you have a scope down the mouth. It shows up as a slightly darker area of the lower esophagus. 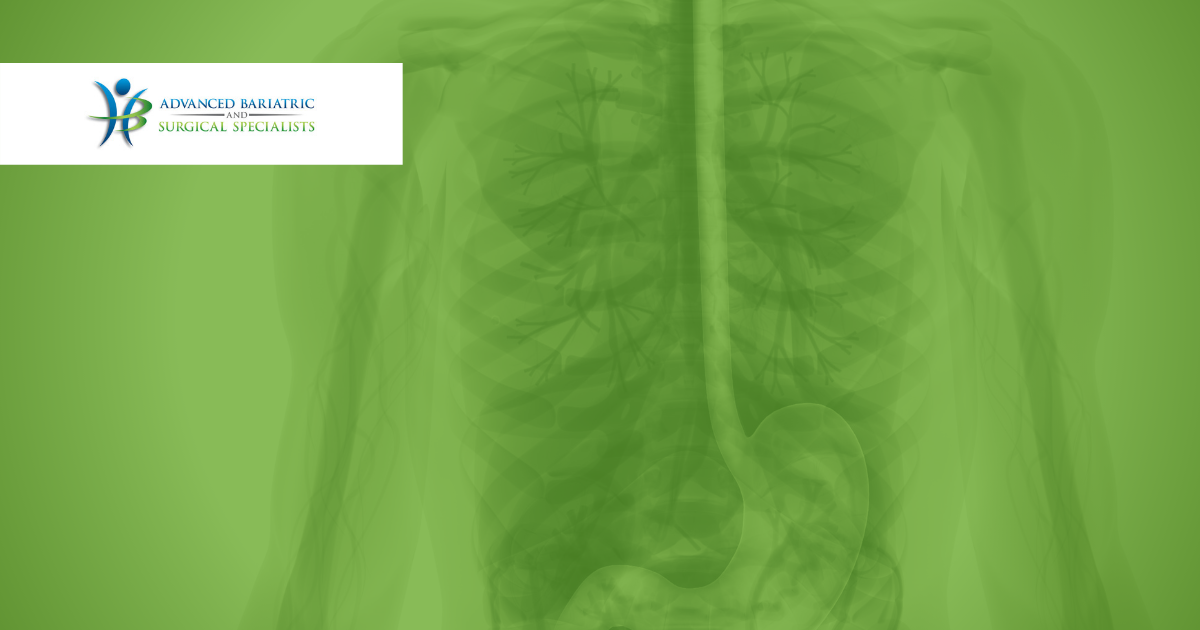 END_OF_DOCUMENT_TOKEN_TO_BE_REPLACED

Does The Gastric Sleeve Cure Diabetes?

Before we start, it is important to understand the difference between a cure and remission of type-2 diabetes. There’s a big difference and we try to discuss results in terms of remission. After all, type-2 diabetes is a chronic disease that must be managed even if symptoms have disappeared and blood sugar is normalized. There is no cure.

We have known for years that bariatric surgeries have shown great promise in improving type-2 diabetes. This was largely due, we thought, to weight loss and patient lifestyle changes after surgery. However, the gastric sleeve and gastric bypass have been particularly effective in this regard, with many patients improving or going into remission before losing a significant amount of weight.

END_OF_DOCUMENT_TOKEN_TO_BE_REPLACED

Why We Believe in the Benefits of the Gastric Sleeve Procedure

Over the course of the past several decades, bariatric procedures of all kinds have blossomed and waned in popularity. One of the procedures that shows the most promise, now and in the future, for a wide spectrum of obese patients is the gastric sleeve, otherwise known as the sleeve gastrectomy.

END_OF_DOCUMENT_TOKEN_TO_BE_REPLACED

Very few people will know what you’re talking about when you mention ghrelin, but as we learn more about this hunger hormone and its effect on our weight, it has become an ever more important part of weight loss research.

Ghrelin is produced in the fundus, a small gland located toward the top of the stomach pouch. When a person feels hunger, it is, at least in part due to this gland secreting ghrelin. The ghrelin sends hunger signals to the brain, prompting us to consume food. Once the body has received what it believes to be the appropriate amount of food, our hunger disappears.

END_OF_DOCUMENT_TOKEN_TO_BE_REPLACED

The gastric sleeve procedure also known as the sleeve gastrectomy is one of the fastest growing major bariatric surgery procedure available today. The gastric sleeve has become very popular with patients and surgeons alike because of its straightforwardness and simplicity. While it is still major surgery, it only requires the removal of about 70-80% of the stomach. The restriction that this procedure provides means that patients will feel fuller sooner and will not be able to eat as much as they once could. Once the food has been processed by the new, smaller stomach pouch, it is digested in much the same way as it was beforehand, as there is no rerouting of the small intestine. Also, no medical device is implanted in the abdomen.

END_OF_DOCUMENT_TOKEN_TO_BE_REPLACED

Our office (and staff) have donated more than $70,000 per year
from 2014-2018 to worthwhile charitable organizations. We care about our community!
All contents copyright 2021 Advanced Bariatric & Surgical Specialists | SiteMap