The Difference Between TIF and Traditional Surgical Fundoplication

Before we get into a full comparison between TIF and traditional fundoplication, it is worth noting that fundoplication surgery has been exceptionally effective in the treatment of severe or uncontrolled GERD that has not responded to other lifestyle and medication interventions. The fundoplication has been the gold standard in reflux treatment for decades and continues to be used widely across the country and around the world. Millions of people have benefited from the immediate relief that fundoplication offers. 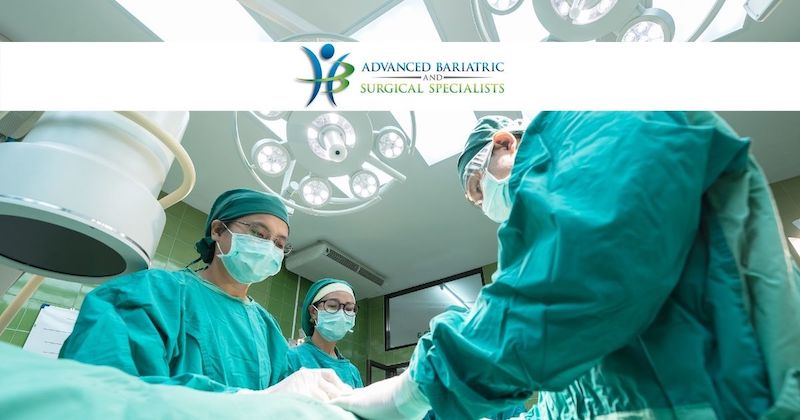 However, even the best procedures can be improved and the Transoral Incisionless Fundoplication or TIF is, in our opinion, an effective and less invasive option that gives many of the benefits of a traditional fundoplication without many of the risks including difficulty swallowing, gas bloat, difficulty eating and the possibility of an incisional hernia.

So, What Are The Differences?

First, the Transoral Incisionless Fundoplication is performed endoscopically, meaning that the procedure is performed from within the esophagus, versus the traditional fundoplication that requires minimal invasive surgery and several small incisions in the abdomen. Immediately, this is a huge benefit to many patients who do not want visible scarring and who may be concerned about a traditional surgery. Despite this significant difference, TIF offers similar benefits while reducing the time necessary to recover from the procedure, since there are no incisions.

From an effectiveness standpoint, the TIF is very similar to a traditional fundoplication with a vast majority of patients experiencing excellent or complete relief from their GERD. While this in and of itself is not necessarily a difference, the significantly less invasive method to achieve this offers a stark contrast.

Traditional fundoplication relies on wrapping the top of the stomach around the lower part of the esophagus known as the Lower Esophageal Sphincter. The TIF avoid the very real potential of the wrap coming undone in the years after surgery.

All in all, the TIF may be an appropriate, less invasive option for some patients that qualify. However, other patients will be more suited to a traditional fundoplication. If you are suffering from moderate to severe GERD and have not had good results schedule a consultation with Dr. Chang to learn more about your options and which GERD procedure may be best for you.

Our office (and staff) have donated more than $70,000 per year
from 2014-2018 to worthwhile charitable organizations. We care about our community!
All contents copyright 2020 Advanced Bariatric & Surgical Specialists | SiteMap