The Association Between Artificial Sweeteners and Obesity

The general public thinks that cutting sugar from the diet and replacing it with artificial sweeteners is a great choice for weight loss. Research suggests otherwise. A recent article from University of Texas Southwestern in Dallas suggests that artificial sweeteners appear to lead to decreased fullness and alter the processing of sugar in the body.   Sweeteners were also associated with increased caloric intake and weight gain. “Artificial sweeteners are marketed as a healthy alternative to sugar and as a tool for weight loss. Data however suggests that the intended effects do not correlate with what is seen in clinical practice.” 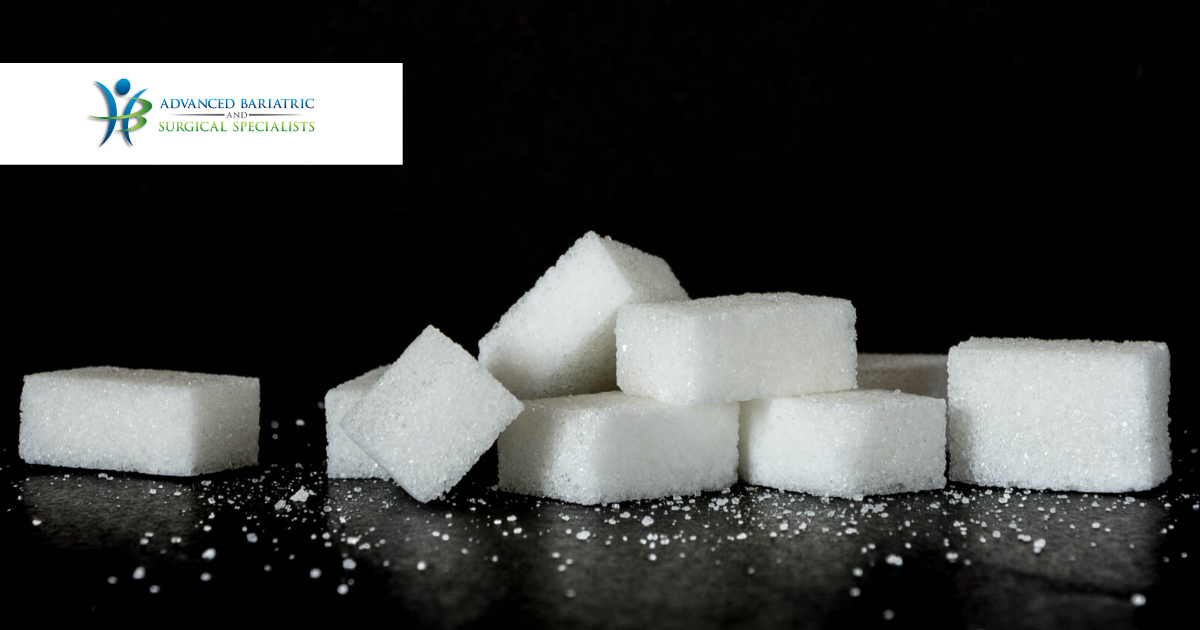 Another study from Marquette University suggested that sweeteners change how the body uses energy. Researchers fed rats a diet high in sugar or artificial sweeteners. After three weeks, blood samples showed significant differences in levels of fats and nutrition. “We observed that in moderation, your body has the machinery to handle sugar. We also observed that replacing these sugars with non-caloric artificial sweeteners leads to negative changes in fat and energy metabolism.” said Brian Hoffmann, lead researcher on the study.

In addition, sweeteners in sodas may increase a person’s likelihood of stroke and dementia. A study published in the journal Stroke found a daily diet soda puts a person at three times the risk of dementia and stroke compared to someone who drinks less than one a week. Ironically, they also stated that the sugary drinks like juice and soda don’t increase your risk of stroke and dementia, but they do appear to contribute to obesity and diabetes. Other studies also support that notion that drinking diet sodas doesn’t actually help you lose weight.

In 2013, The American Beverage Association, which represents soda makers defended the use of these sweeteners…

“Low-calorie sweeteners are some of the most studied and reviewed ingredients in the food supply today.  They are safe and an effective tool in weight loss and weight management, according to decades of scientific research and regulatory agencies around the globe.”

At Advanced Bariatric and Surgical Specialists, we have adopted the position that all carbonated beverage should be eliminated from the diet for optimal weight loss. Carbonation is carbonic acid which erodes your bone mass. Most of the dark sodas also contain phosphoric acid which also deteriorates your bones. Simply put, we feel that these sweeteners will hurt your weight loss.

Our office (and staff) have donated more than $70,000 per year
from 2014-2018 to worthwhile charitable organizations. We care about our community!
All contents copyright 2021 Advanced Bariatric & Surgical Specialists | SiteMap